The following text is my proseminar research essay to Asian Studies in the University of Helsinki, corresponding to a bachelor level thesis. All the footnotes of the original essay are missing. This essay is a preliminary overview to the early literary sources on Daoist internal alchemy. Early literary sources are here defined as dating to Tang, Song and to early Yuan period, that is, 618–ca. 1300, which corresponds roughly to late medieval Daoism in the classification of time periods in Daoist history by Louis Komjathy (2013). The subject matter is wide and complicated and its history is long and its transmission is traditionally held in secret. My aim is to give an overview on early internal alchemy literature, and outline shortly its history, mainly in terms of lineage, as well as some of its theoretical and practical aspects.

Internal alchemy, i.e. neidan is a self cultivation doctrine and methodology aiming at transcendence, and applied in all contemporary Daoist sects. Its first traces in literature appear in the eighth century and it has gained wide popularity since the Song dynasty. It is commonly separated from external alchemy (waidan), which aims to create an elixir of immortality through usage of often poisonous substances, ritual application and cosmological correspondences. Internal alchemy borrows the alchemical symbolism, but it states that its ingredients as well as the instruments of the process are to be found within the practitioner’s body, or self. In short, the aim of neidan is to transform multiplicity into unity, which is perceived as the eternal Dao. This is to be reached through an intensive work on cultivating the fine substances of the human body and being. 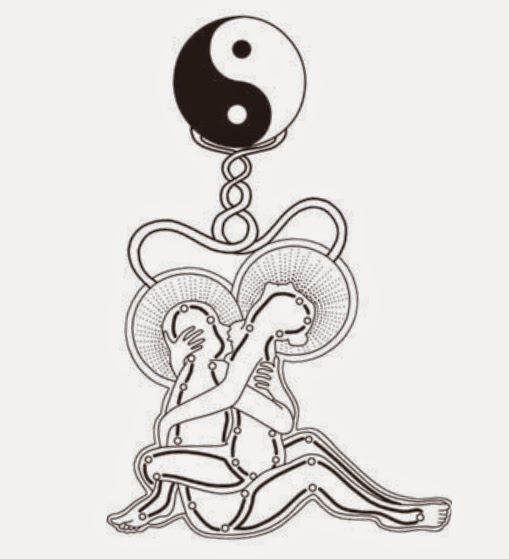 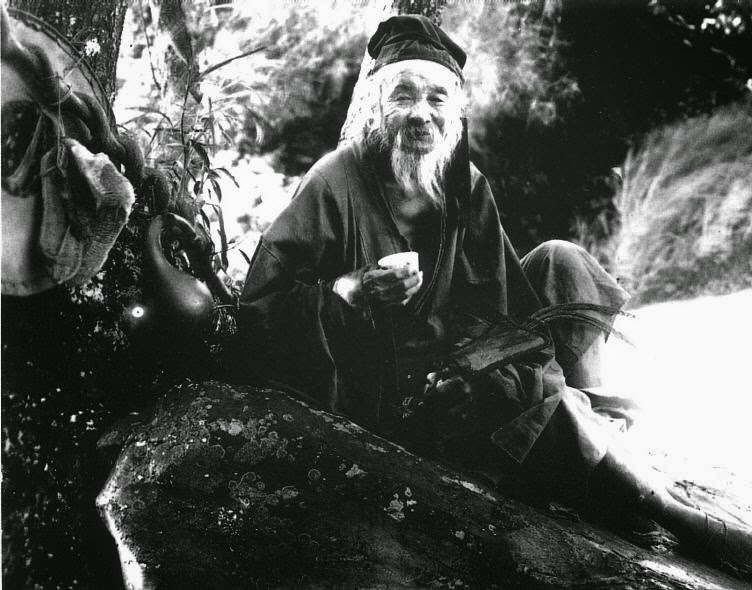